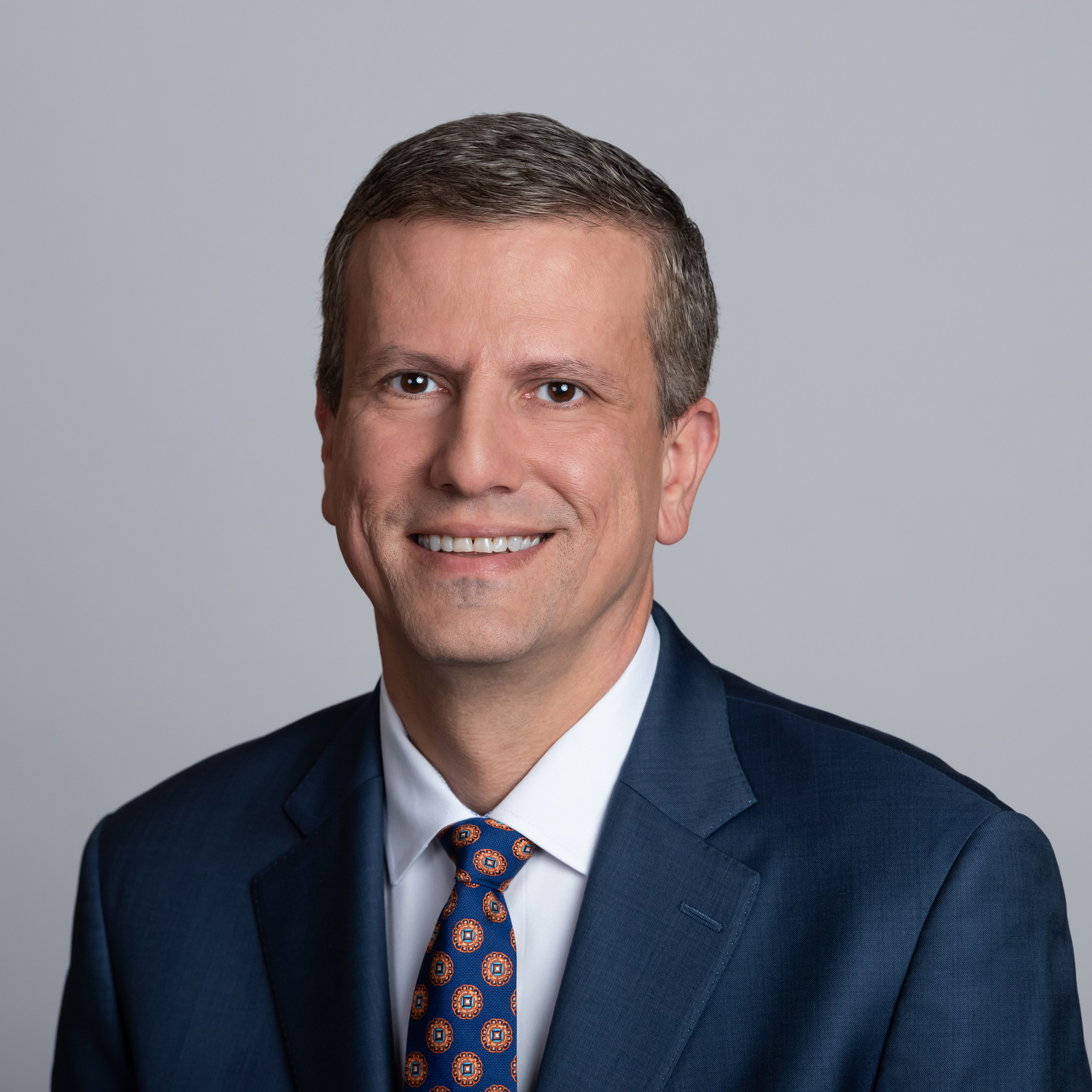 Harry Sideris serves as executive vice president of customer experience, solutions and services for Duke Energy. In addition to focusing on customer delivery and enhancing the customer experience, he is responsible for the development of mass-market products and services and the company’s electrification efforts, including continued development of long-term grid strategies and solutions.

Sideris has more than 25 years of experience in the energy industry. Previously, he served as Duke Energy’s chief distribution officer. In this role he oversaw the safe, reliable and efficient operation of Duke Energy’s electric distribution systems for the company’s six-state service area, including North Carolina, South Carolina, Florida, Indiana, Ohio and Kentucky.

He has served as state president of Duke Energy’s utility operations in Florida, which serves approximately 1.8 million electric retail customers in central Florida, including metropolitan St. Petersburg, Clearwater and the Greater Orlando area. He was responsible for the financial performance of Duke Energy’s regulated utilities in Florida and managing state and local regulatory and government relations, and community affairs.

Prior to that, Sideris served as the company’s senior vice president of environmental health and safety. In that role, he led the groups responsible for developing and advancing corporate policies, programs and strategies to ensure the company’s compliance with environmental health and safety laws and regulations. He was named to this role in August 2014.

Sideris began his career at Progress Energy (formerly Carolina Power & Light) in 1996 and served in numerous operations, maintenance, technical and leadership roles across Progress Energy’s generation fleet in the Carolinas and Florida at both the plant and corporate levels. Following the merger between Duke Energy and Progress Energy in July 2012, Sideris served as vice president of power generation for Duke Energy’s fossil/hydro operations in the western portions of North Carolina and South Carolina.

Sideris earned a Bachelor of Science degree in chemical engineering from North Carolina State University and a Master of Business Administration degree from Campbell University. He also completed the Advance Management Program at the University of Chicago.

He currently serves as a trustee of the Duke Energy Foundation and as a board member of the Association of Edison Illuminating Companies, the N.C. State Natural Resources Foundation Inc. and the National Utilities Diversity Council.

Sideris grew up in Asheville, N.C. He and his wife, Catinna, have two daughters.

Duke Energy, one of the largest energy holding companies in the United States, supplies and delivers electric services to approximately 8.2 million customers in the Southeast and Midwest. The company also distributes natural gas services to approximately 1.6 million customers in the Carolinas, Ohio, Kentucky and Tennessee. Its commercial business operates a growing renewable energy portfolio across the United States. Headquartered in Charlotte, N.C., Duke Energy is a Fortune 150 company traded on the New York Stock Exchange under the symbol DUK.